For those not yet familiar with the awesomeness of Strangeloop, it is a yearly conference about “emerging languages, concurrent and distributed systems, new database technologies, front-end web, and security.” This year, Strangeloop was at the Peabody Opera House in St. Louis, and I found it informative, inspiring,and incredibly fun.

I decided to take some time and compress my experience into a reasonable blog post, focusing on only the things that jumped out as interesting or worthy of exploration.

I took notes about these talks (but went to many more):

The Mess We’re In

You Can Be a Kernel Hacker

You can read about all the sessions here. Checkout the archives if you’re from the future, or any of the repositories on github.com/strangeloop.

The most interesting topics I learned (grouped by talks I took notes about) were: 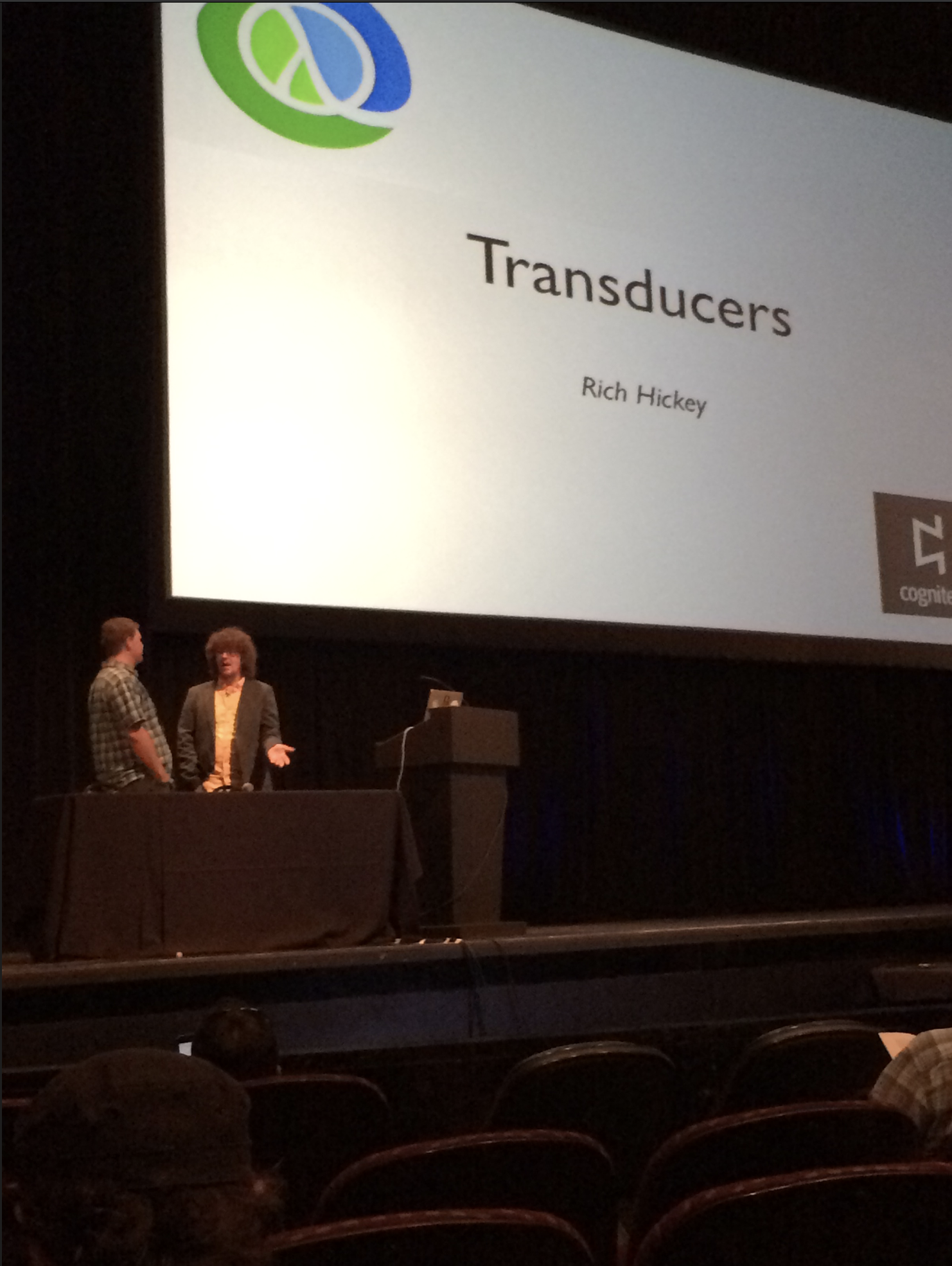 You Can Be a Kernel Hacker